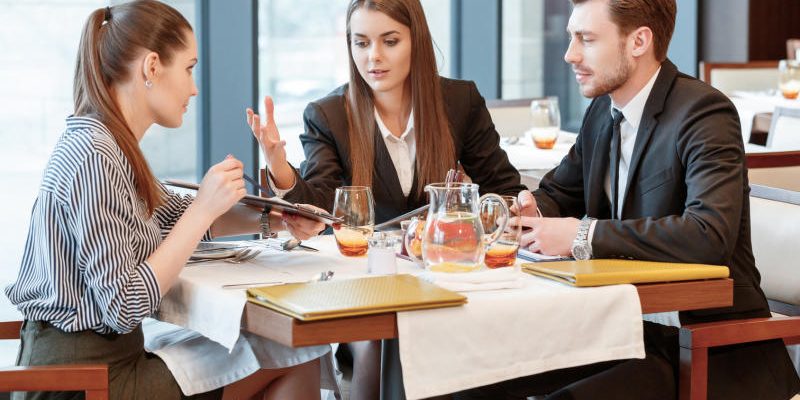 What relationship do you have with your collaborators? Strictly professional and aloof, or friendly and mutually supportive? Can you really listen to them?

The answer to these questions has direct consequences on your work: not only on the pleasantness of a coffee break or an aperitif with colleagues after office hours but also on the results and successes of your team.

The ability to build meaningful relationships, of value, and not just “good relationships”, in fact, is reflected in the satisfaction of collaborators, their degree of involvement and the cohesion of the group. The goal to aim for – the coaching experts suggest – is the creation of a collaborative culture. 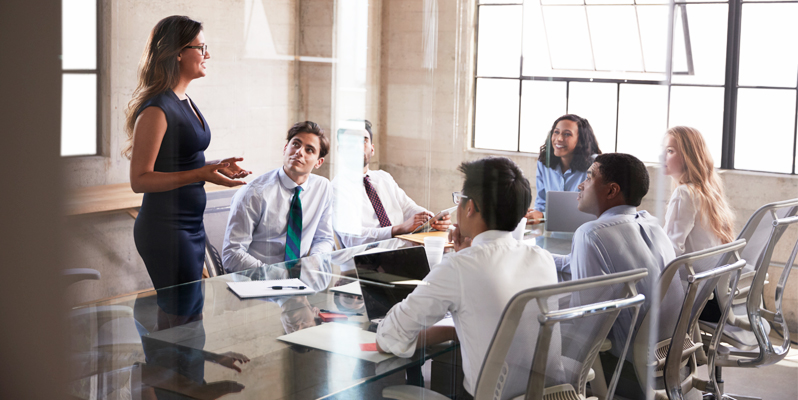 This is no small feat. The reason is simple: the rules of the working and non-working spheres are not the same.

The secret to overcoming the challenge? To be good “balancers” and not to cross some boundaries, as suggested by Kim Scott, coaching expert and author of the essay “Radical Candor: Be a Kickass Boss Without Losing your Humanity”. A woman knew in Silicon Valley for her work in technology companies such as Google, Apple, Twitter and Dropbox: all realities where the sense of community and team is very strong.

The first suggestion is to interact directly and “personally” with collaborators. Talk to them face to face, individually, openly communicate your opinion both when their work is satisfactory and when it is not. Engage people in individual challenges and show yourself involved in their goals. But be careful not to  get pushy.

A leader capable of reducing distances is generally perceived as an ally, rather than as a “boss”. But trying to be popular at all costs is counterproductive: what appears insincere generates suspicion. In essence, you would produce the opposite effect.

Praising the good work of one of your collaborators in the presence of other colleagues will strengthen their self-esteem and motivation, as well as stimulate the entire group to follow suit. Criticizing someone in public, on the other hand, is unnecessarily harmful because it creates insecurity and tension.

This is perhaps the most important piece of advice. Don’t think you can get away with some conversation during a company party or an outing with colleagues: true listening is something else. It’s about putting the lever of empathy into play, making people feel considered and giving them time and attention. 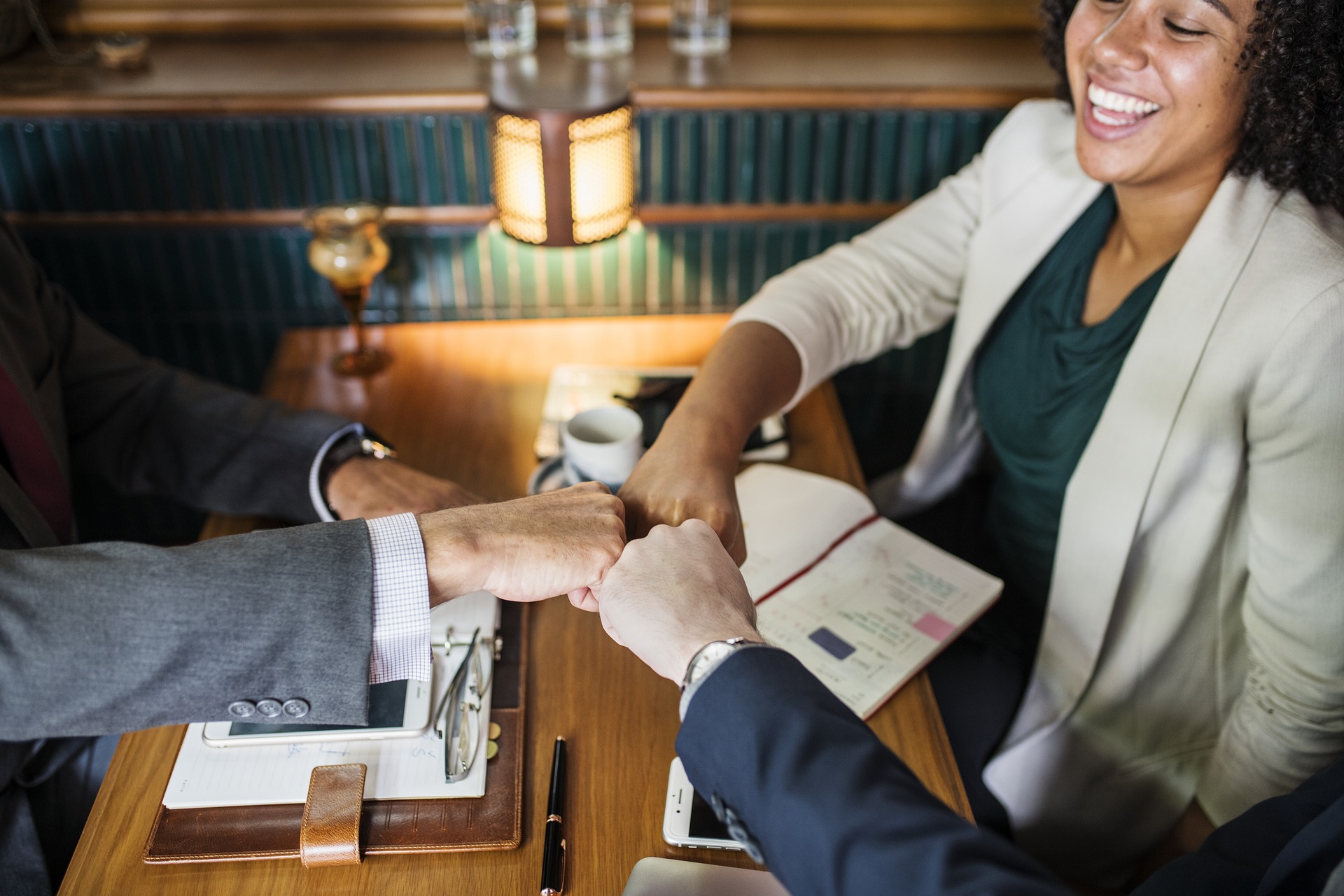 In addition to listening, it is important to provide feedback. If one of your collaborators has done her job well or badly, if he has made a mistake or, on the contrary, deserves praise, communicate your thoughts transparently. Feedback is useful if it is specific and sincere: it does not serve to flatter but to encourage, not to demotivate but to correct.

The advice from the Silicon Valley coaching “guru” should have dispelled some clichés. Socializing doesn’t mean becoming allies: social events, company parties and other non-working events are an opportunity to get to know each other, but this is not how real bonds are built. Chatting “about this and that” is useful to pass the time, but not to create a collaborative culture. The ability to listen and dialogue, on the other hand, are the foundations of the most solid work teams. And destined for success.